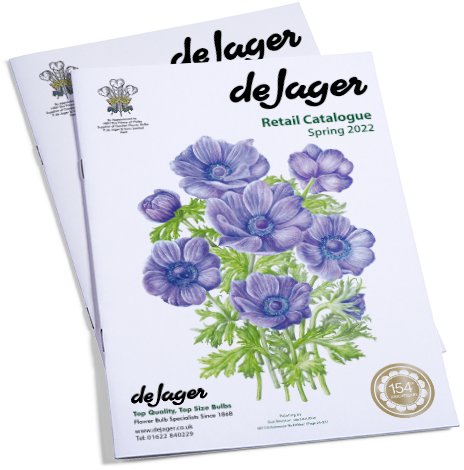 These Meadow Mixtures are carefully blended seed mixes of native and non-native hardy annuals designed to provide high quality and cost-effective flowering displays.  They have been developed following several years of intensive trials at the University of Sheffield.  Unlike other mixes that are available, they will flower and provide visual interest over an extremely long period of time (from summer through to late autumn).

They inject drama into large-scale commercial landscapes and create sparkling, complex and intricate pictures in the very smallest of spaces.  They provide a colourful, wildlife-friendly replacement for mown grass; they can be sown formally in beds or to provide colour between shrubs, trees and perennials.  Leeds City Council included a meadow mixture in their magnificent Gold Medal winning garden at the Chelsea Flower Show 2010 and these mixtures have been used extensively in the Olympic Park.

Sow these annual seed mixes at a rate of 2-3g per square metre in the spring – March, April, May - and they will produce superb colour displays within 8 weeks or so of sowing.  Unlike other annual meadow mixtures, these mixtures are formulated to produce a succession of flowering species.

The Perennial seed mixes all contain over 20 species of plants, and should be sown at a rate of 2g per square metre (except Purple Haze – 3g per sq. m.) from early autumn to late spring, with October/November being the best for medium to large scale plantings.  Once established the meadow can be managed simply with an annual cut in late February. 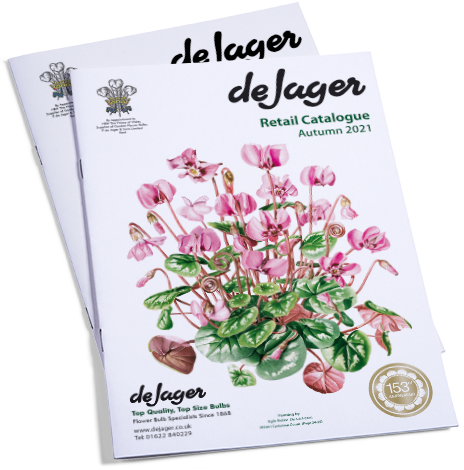 A guide to achieve the best results for our top-quality top-size bulbs.